Cars that run on electricity, as an alternative to traditional gasoline, have become mainstream thanks to the popularity of hybrid models like the Toyota Prius and electric cars like the Tesla Model S. And we’re close to seeing more advanced technologies like hydrogen fuel cells introduced in road-going cars. But Team FAST is already working on the next step in sustainable fuel: formic acid.

Team FAST (Formic Acid Sustainable Transportation) is a multidisciplinary research team founded by honor students from the Technical University of Eindhoven in the Netherlands. The goal of Team FAST is to develop formic acid as the future of sustainable fuel, a gasoline alternative that could replace fossil fuels not just in cars but in all possible modes of transportation.

They have successfully demonstrated the concept this January with a scale model powered by a 30 Watt version of their design. This scale model was built in record time by the team, thanks in no small part to the Ultimaker 3D printer they use for prototyping. Their success has already garnered them international recognition and a 50,000 euro grant from a major technology foundation. So why does Team FAST want us to use formic acid as the sustainable fuel of the future?

The problem with the current crop of electric cars is that they run on batteries, production of which is detrimental to the environment. They’re also not energy-dense enough to allow for long-range operation of the vehicles. That’s why hydrogen fuel cell technology is considered the next technological advance for electric cars. Hydrogen gas stored in tanks is combined with oxygen in a chemical reaction that generates electricity and produces water as its only waste byproduct. The car still runs on electric power, but stores the energy using a more environmentally-friendly method.

However, hydrogen has its own shortcomings: it is expensive to transport and store, and requires highly pressurized tanks filled with flammable hydrogen gas to be fitted onto the vehicle. And while a car running on fuel cell technology would have more range than a battery-powered electric car, that range is still quite limited compared to a traditional car.

The power of Formic Acid

Team FAST believes that formic acid – which gets its name because ants (formica in Latin) produce it – holds the solution to these problems. Formic acid is a liquid that can be converted into hydrogen and carbon dioxide thanks to a newly discovered catalyst. Instead of carrying hydrogen gas in a highly pressurized tank, Team FAST wants the cars of the future to carry normal fuel tanks filled with liquid formic acid. The acid can then be converted into hydrogen, which in turn is used to generate electricity.

Because liquid formic acid is far more energy-dense than batteries or hydrogen gas the range of a car running on this acid would be far superior. Furthermore both batteries and hydrogen fuel cells are incompatible with our existing global transport infrastructure for liquid fuel, requiring complex electric charging stations or massive storage tanks filled with pressurized hydrogen to be built. Formic acid on the other hand would simply use the same gas station infrastructure we are already familiar with.

To top it all off, none of the components of formic acid are consumed during this process. The same amount of water and carbon dioxide that is vented while driving will be used to create the equivalent amount of new formic acid, keeping the fuel completely carbon neutral. Add to this that the production of formic acid could be powered by renewable energy sources such as wind or solar power and it is the most sustainable fuel alternative currently being researched.

“Our vision is making formic acid the new standard for sustainable transport,” the team states, “we believe formic acid brings solutions to existing and future problems. These problems will not be solved by hydrogen or the electric car but formic acid possesses qualities that are inherently better than the former options.”

Team FAST was started in 2015 and aimed to finish a working scale model by the end of the year. Such an ambitious timeline could only be achieved by using the best in agile prototyping techniques. Thanks to their Ultimaker 3D printer the team was able to design and print custom mounts and fittings as soon as new parts for their prototype arrived. The traditional alternative would have been to wait days or even weeks for custom milled parts to be produced. 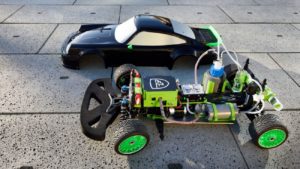 They successfully demonstrated their scale model running on a formic acid engine, the Formauto Junior, in January this year. The next hurdle is to prototype a 1,000 times more powerful version of their prototype before the end of 2016. This 30 Kilowatt version will use formic acid to power a real life public transport bus to prove that the technology is capable of standing up to heavy-duty use. And in 2017 the team wants to travel the world with the first car fully powered by formic acid.

With such ambitious goals we’re sure that Team FAST’s Ultimaker 2+ will continue to help them pave the way for formic acid to become the leading sustainable fuel of the future. 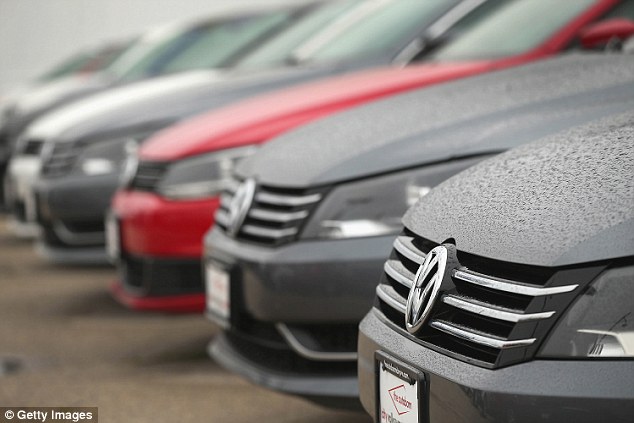 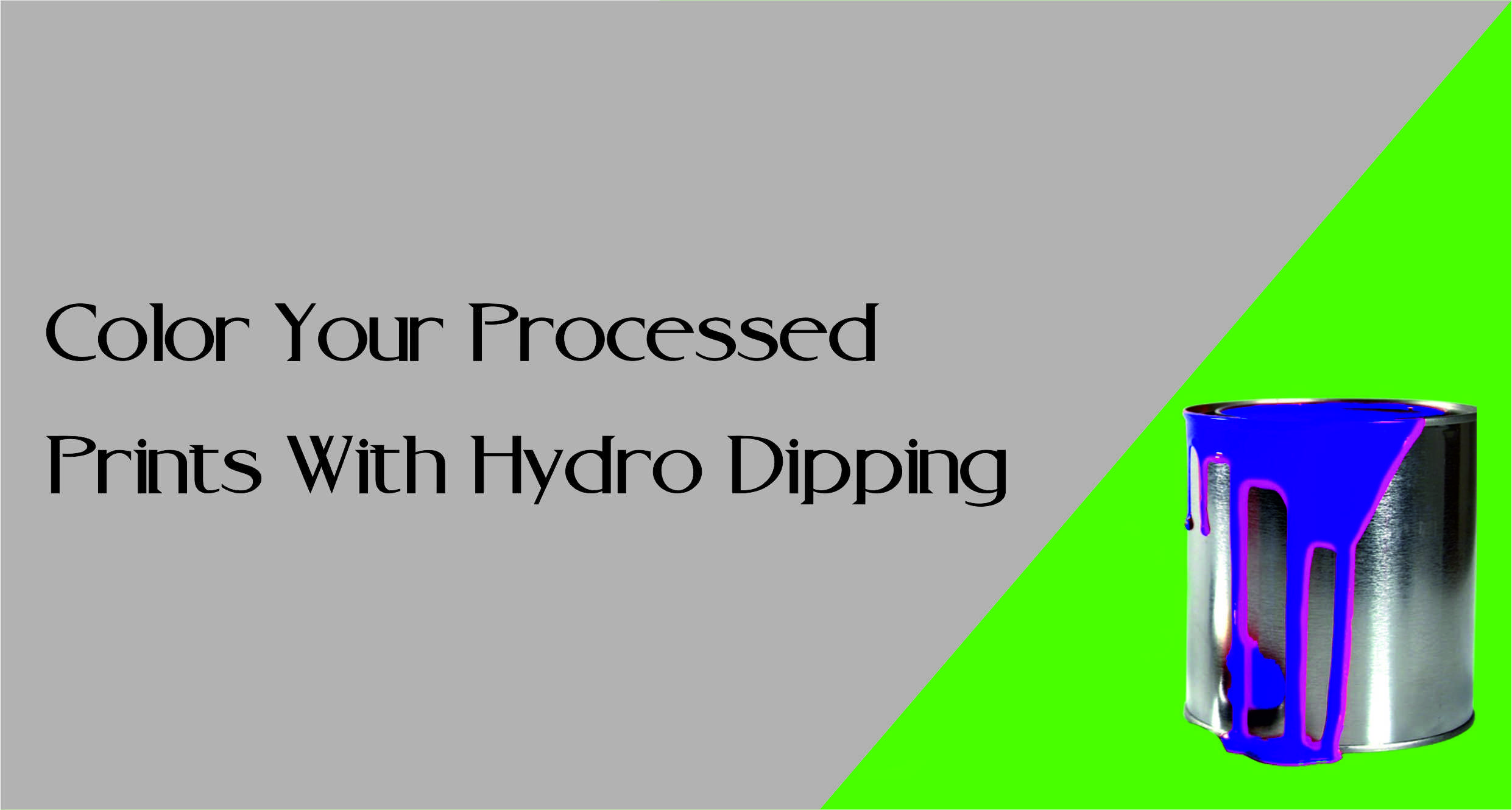 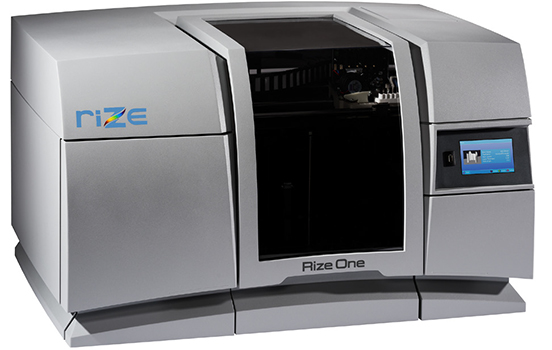 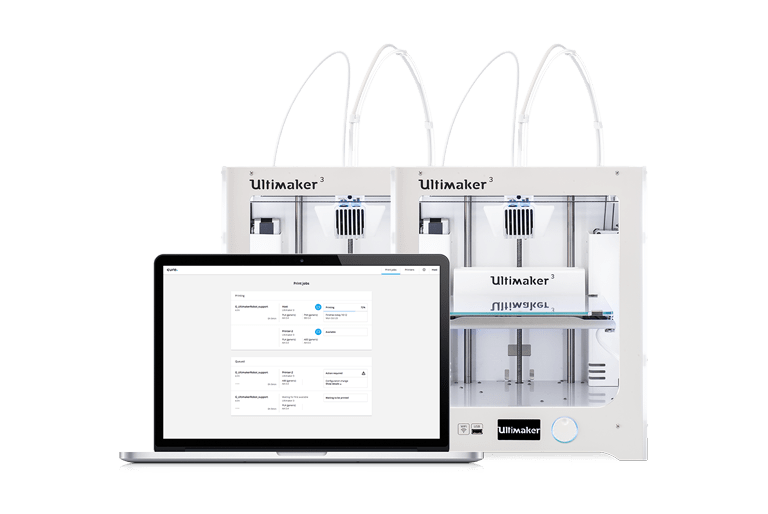