It’s safe to say that in Ohio at least, winter is here with a vengeance. But while I’m already sick of the ice and snow that come part and parcel with the season, I do actually like winter for another, very different reason: the movies. We are now deep in awards show season, with the Golden Globes and the Critics’ Choice Movie Awards in the rear-view mirror, the SAG Awards this weekend, and the 91st Academy Awards coming up at the end of February. Even though I’m a little salty that not a single female director was nominated this year, I’m looking forward to once again taking over the television for the night (sorry, husband!) on February 24th and following along with the televised awards ceremony to look at all of the amazing dresses and see who gets to take home an Oscar.

But the Academy Awards aren’t just about glamorous red carpet looks, or even about celebrating and acknowledging the work of excellent actors, directors, and writers in making great films. They are also about awarding the achievements of those who work behind the scenes with cutting-edge, modern technology…like 3D printing. 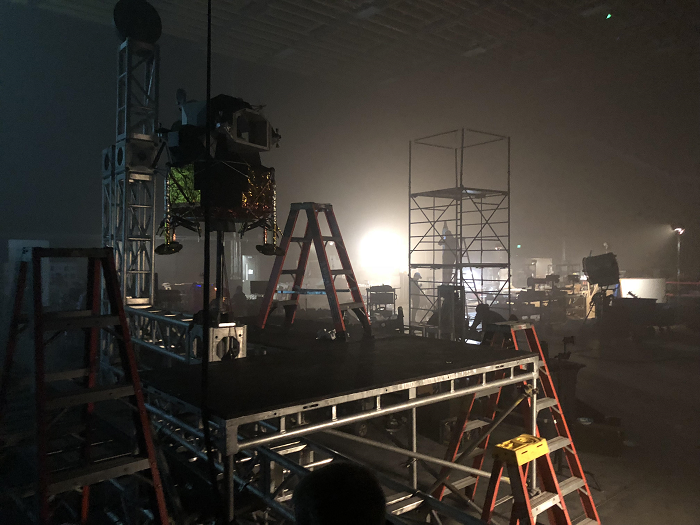 For the last few years, 3D printing has played a part at the Oscars ceremony, as the technology is now used to help make the dazzling statuette.

3D printing has also been used to help make multiple Academy Award-nominated movies in recent years. Designer and Shapeways communitymember Igor Knezevic was part of the Art Department team for the movie Passengers, which was nominated for an Academy Award for Best Production Design in 2017. In the same year, the stop-motion film Kubo and the Two Strings was nominated at the Oscars for Best Animated Feature Film and Best Achievement in Visual Effects, winning the latter award. Oregon-based animation studio LAIKA used 3D printing to make two characters for the movie – a 400 lb, 16-foot-tall Skeleton Demon puppet and the flying Moonbeast, which was the studio’s first fully 3D printed character. 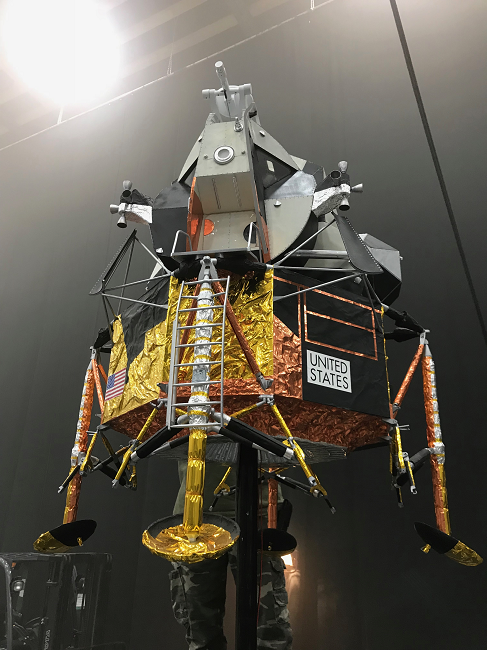 This year, another movie that utilized 3D printing techniques during production was once again nominated for an Academy Award. 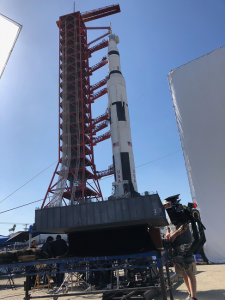 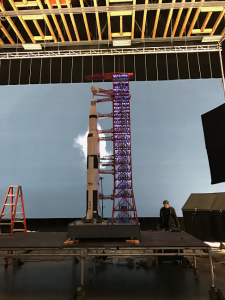 Oscar-winning director Damien Chazelle was at the helm for the 2018 film First Man, a biographical drama that counts Steven Spielberg as an executive producer and stars Ryan Gosling as astronaut Neil Armstrong in the years leading up to the groundbreaking Apollo 11 spaceflight that resulted in man walking on the moon for the first time. Coincidentally, this week marks the 50th anniversary of that amazing moment in history when Armstrong uttered those famous words on the surface of the moon: that’s one small step for man, one giant leap for mankind.

The movie, which also stars Claire Foy as Armstrong’s wife Janet, is a biopic spanning the years 1961-1969 and explores the sacrifices that Armstrong, his family, and the nation, had to face during and leading up to the dangerous space mission. According to IMDB, Armstrong’s sons Mark and Rick said that the film was “the most accurate portrayal” they’d seen of their parents.

“A look at the life of the astronaut, Neil Armstrong, and the legendary space mission that led him to become the first man to walk on the Moon on July 20, 1969,” IMDB wrote about the movie. 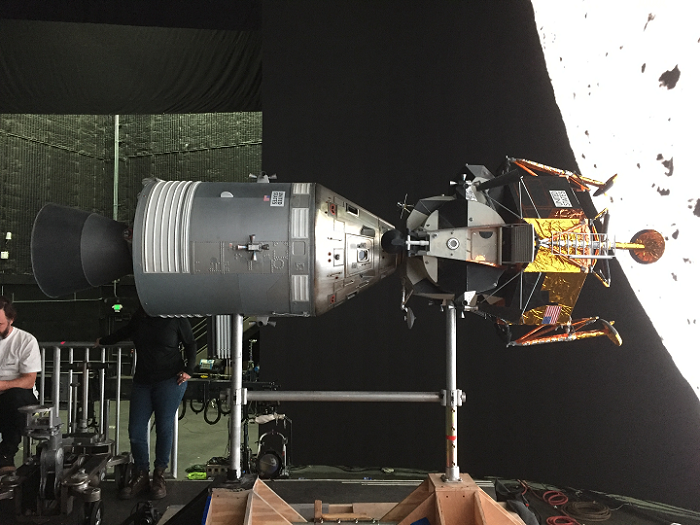 During production for First Man, the team called on large-scale 3D printing company BigRep for help in creating a scale replica of the Apollo 11 capsule, along with some other iconic replicas as well.

The film’s production team used the massive BigRep ONE 3D printer for the job, and had two of the systems running for six months, around the clock every day, in order to finish the job in time.

All of this hard work resulted in some very lifelike 3D printed replicas from a major moment in American aerospace history.

3DPrint.com asked Michel David, a BigRep 3D Printing Specialist, some questions about the company’s work in Hollywood, including what materials were used to create the 3D printed historical replicas.

We also wanted to know about the amount of post-processing work that had to be completed before the 3D printed replicas were ready for their close-ups.

“The film industry is no stranger to post processing, so I am sure there was a lot involved,” David told 3DPrint.com. “However, the time and expense saving lies in the geometry generation and construction as it is more efficient in this case than traditional modeling methods due to the accuracy of the 3D prints.”

An important aspect of any manufacturing job, whether it’s making a movie or making airplane cabin components, is sticking to the budget. So we also asked David if using BigRep’s 3D printers helped save on the cost of fabricating the replicas for the film.

“Yes, much more affordable,” David told us. “With so much manual work involved in traditional model making, it can end up being a significant expense in the long run for production.” 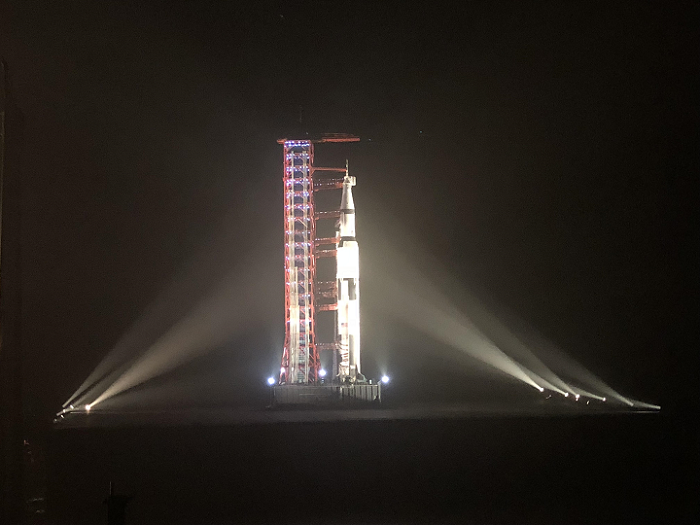 The film is up against some stiff competition, such as Black Panther, Ready Player One, and Bohemian Rhapsody, another biopic. I know who I’ll be rooting for come February 24th.

Discuss this news and other 3D printing topics at 3DPrintBoard.com or share your thoughts in the Facebook comments below.