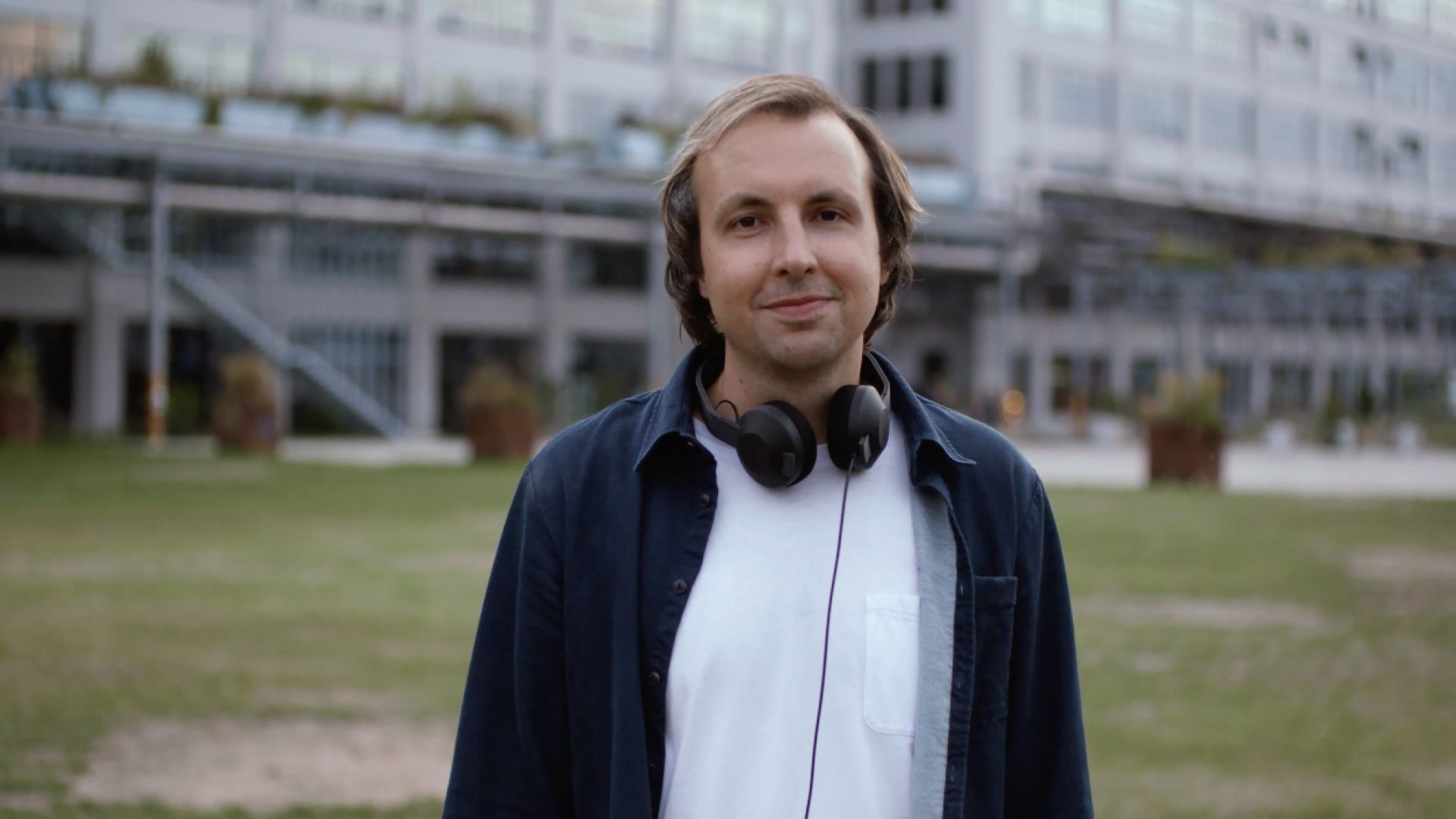 Patrick Schuur is a Dutch product designer and founder of print+. print+ is a product line of do-it-yourself kits that allows consumers to build and customize their own products by 3D printing the mechanical parts. The print+ headphone is the first installment in this series of DIY kits and just about to hit the market.

We asked Patrick some questions about the role that 3D printing plays for him as a product designer, and how 3D printing has changed the way new products are being developed and brought to market. Below are his insightful and elaborate answers.

1. Could you tell us about how you started using 3D printing? What were the specific requirements you were looking for or the issues that you needed to solve?

I started 3D printing during my internship at Griffin Technology back in 2005. It was through a service called Quickparts and used an SLA printing process. This was a very expensive process to use, but the parts were dimensionally near perfect. Also, we could print fully transparent LCD cover lenses. We used the 3D printing service mainly to test fit parts and see how various accessory designs would look on top of iPods in real life. After my internship was over Griffin Technology invested in an in-house 3D printer to lower the costs of prototyping and to speed up the development process.

Years later, I designed an iPhone case. After unsuccessfully pitching it to Griffin Technology I came in touch with the guys at Fresh Fiber. They were producing 3D printed iPhone cases and selling them for around €35 a case. I never expected that parts as big as iPhone cases could be produced through 3D printing in a cost-effective way so that they could be sold in the consumer market. After 6 – 9 months of optimizing the iPhone case design for 3D printing, it came on the market and was sold worldwide. This experience really made me think differently about 3D printing. Had it first only been a process that could be used for prototyping, now I could see how it could be used as a viable manufacturing technology for end products.

A few years later, in 2014, with 3D printers such as Ultimaker connected by the 3D printing service called 3D Hubs, a new reality was born. A reality where nearly 1 billion people have access to 3D printers that can offer 3D printed parts fast and at relatively low cost. During my final years of education, I was already thinking that it would be great if we could one day print our own phones, just buy the PCB and print the enclosure yourself. That is still not a reality but, together with far more accessible 3D printing technology, it is the basic idea that led to print+. Maybe one day print+ will offer a mobile phone.

2. For what application(s) do you use 3D printing currently?

For my design studio, we mainly use 3D printing for prototyping ideas and printing jigs and fixtures. There is a nice quote by IDEO, saying “if a picture is worth a thousand words, a prototype is worth a thousand meetings”. Also, we make use of professional machines to create high-end, professionally finished prototypes of design concepts for clients. For print+ we use 3D printing on Ultimakers to ideate, design and refine print+ products. It’s great because the machine we prototype on will also be the (kind of) machine that will produce the final parts.

3. What features are most important to you when it comes to 3D printing?

The most important features are speed, reliability, and the ability to use multiple materials. We once had a 3D printer that would have issues every other print – then rapid prototyping becomes not-so-rapid prototyping and takes away a lot of the benefits a 3D printer normally has. The Ultimakers are very reliable and also can print fast. It never stops to amaze met that we can go from CAD to a physical part in a matter of hours.

We mainly print with PLA, because it is easy to print with, and it doesn’t give off a strong smell during printing (unlike ABS, for instance). We also use specialty PLA filaments such as a new matte filament that makes the headphone look like it came out of a high-end SLS machine (people are always amazed; does this come out of the Ultimaker?)

5. What developments do you expect to see in product design in the next few years that could possibly benefit from 3D printing technology?

It would be great if 3D printing could bridge the gap between mass production and prototypes. Then start-ups can go to market with their technology without first having to invest in tooling, before being absolutely sure that their product will perform well. Of course, this already happens in the development phase, but it would be great if 3D printing becomes so good (and cheap) that small production runs would be possible for beta testing products directly with end users. In a sense, that’s what we are doing with print+, but with print+ 3D printing is the final manufacturing method. It is my hope that we can do many more print+ products, from very simple DIY kits to more complex products. The headphone lies in between a simple and a more complex product – as a launching product it really shows the (unused) potential desktop 3D printers have.

6. Looking ahead, what do you think is the most important development in the 3D printing industry that could influence your work?

The development of recyclable/reusable materials that work like the cradle to cradle principle. It would be great if someone develops a 3D printing material that can be reused nearly endlessly so that when you are done with your 3D print or if your 3D printed part is broken, you can shred it and use the shredded material to print something new. This would be a very difficult thing to achieve technology-wise, and maybe it is just a pipe dream – but it could change the way we look at the ‘consumption’ of products. I find initiatives such as Refil and Dave Hakkens’ Precious Plastic very interesting, they are a step in the right direction.

7. Are there any other projects you are currently working on that use 3D printing technology as well? What are the benefits for these?

There are many design projects going on, all of which use 3D printing in one way or another. 3D printing shortens the development cycle and increases the quality of the end result (because you can iterate faster in less time). For print+, development of new products has been on hold for a bit as the focus had shifted to getting all the print+ components in production – which at times was quite a challenge and because of the large investments also a bit frightening at times. Now that the headphone, the first print+ DIY kit, is ready to go on to the market, we will start working on developing new print+ kits. 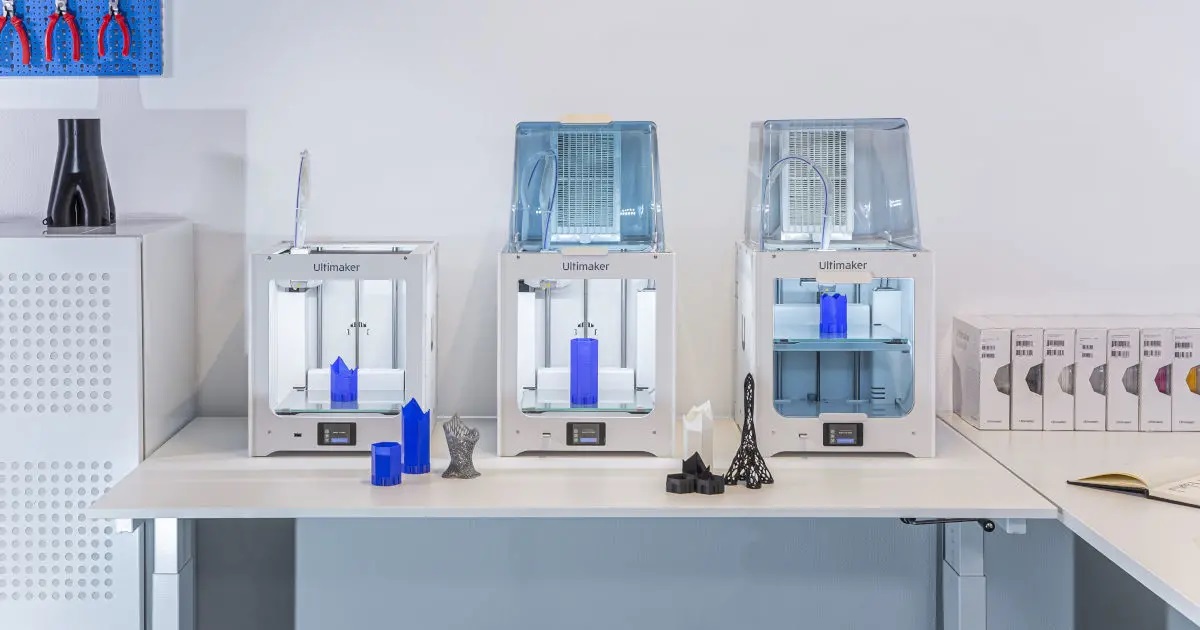 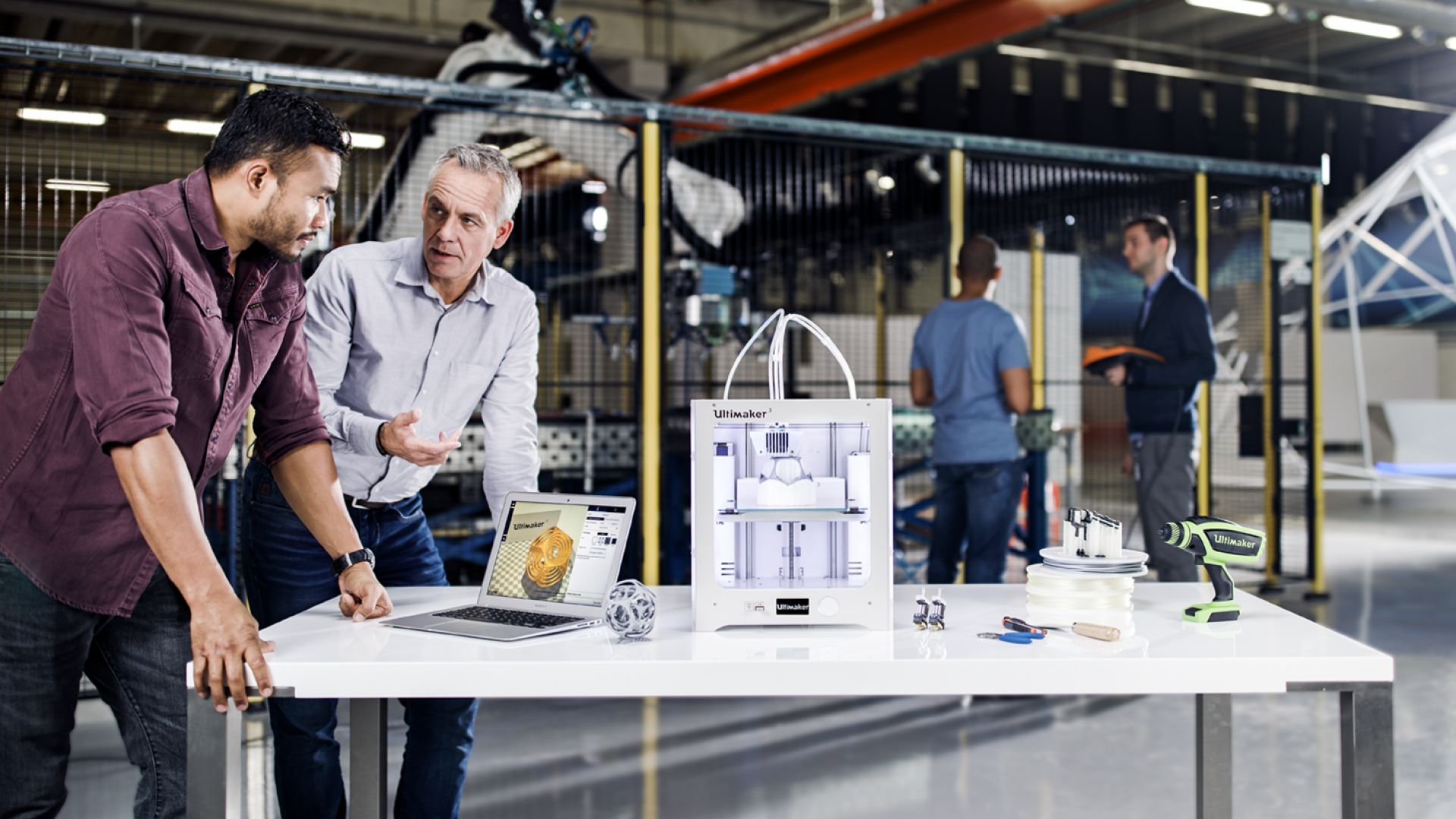 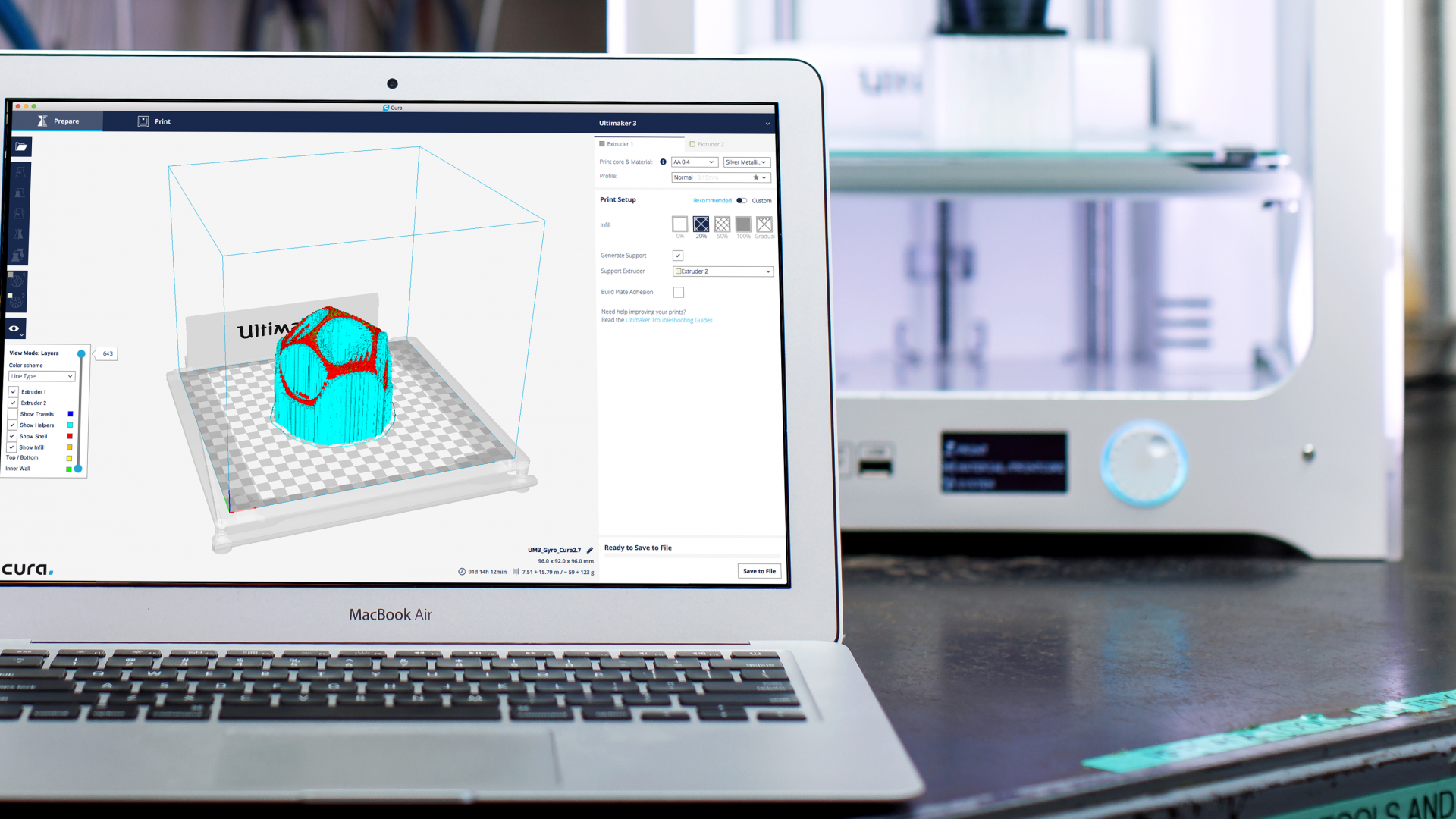 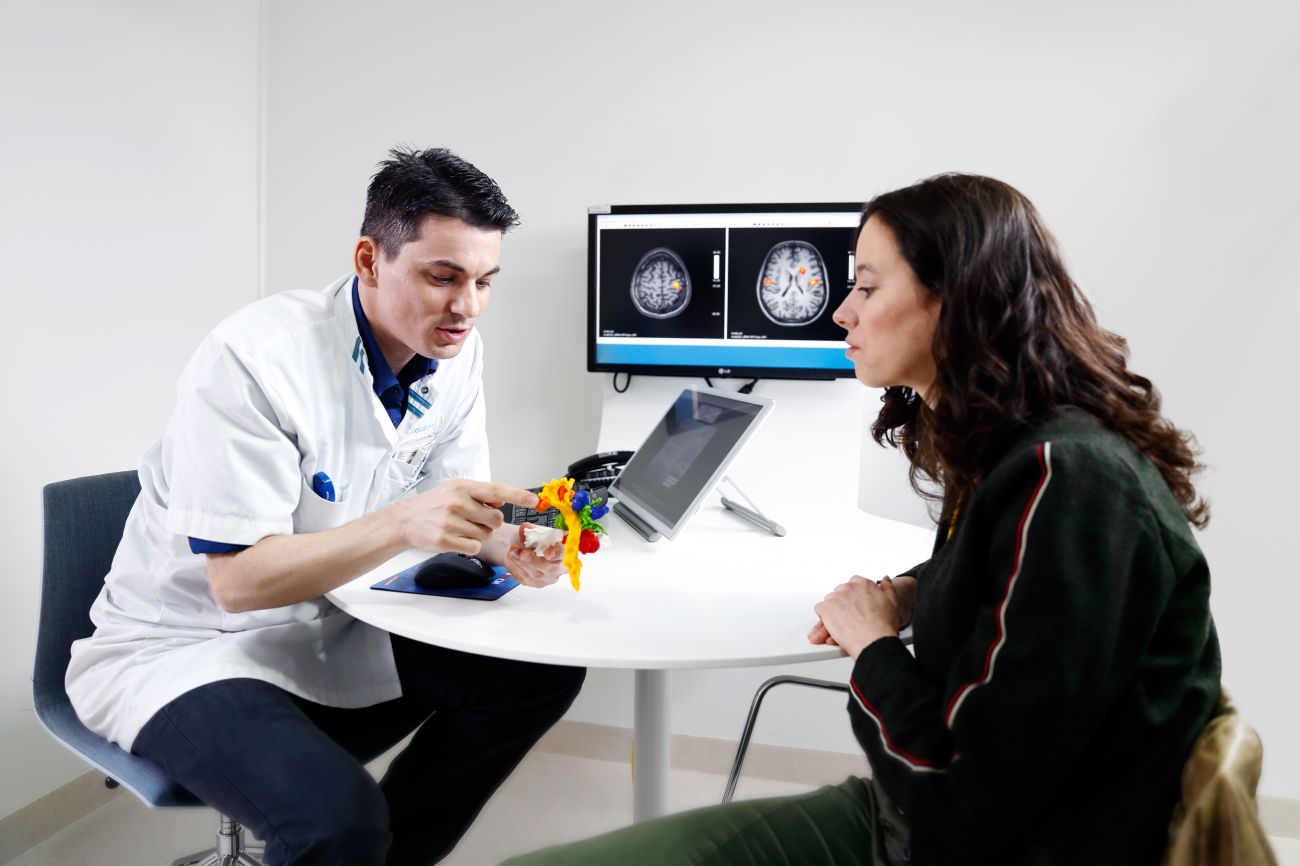 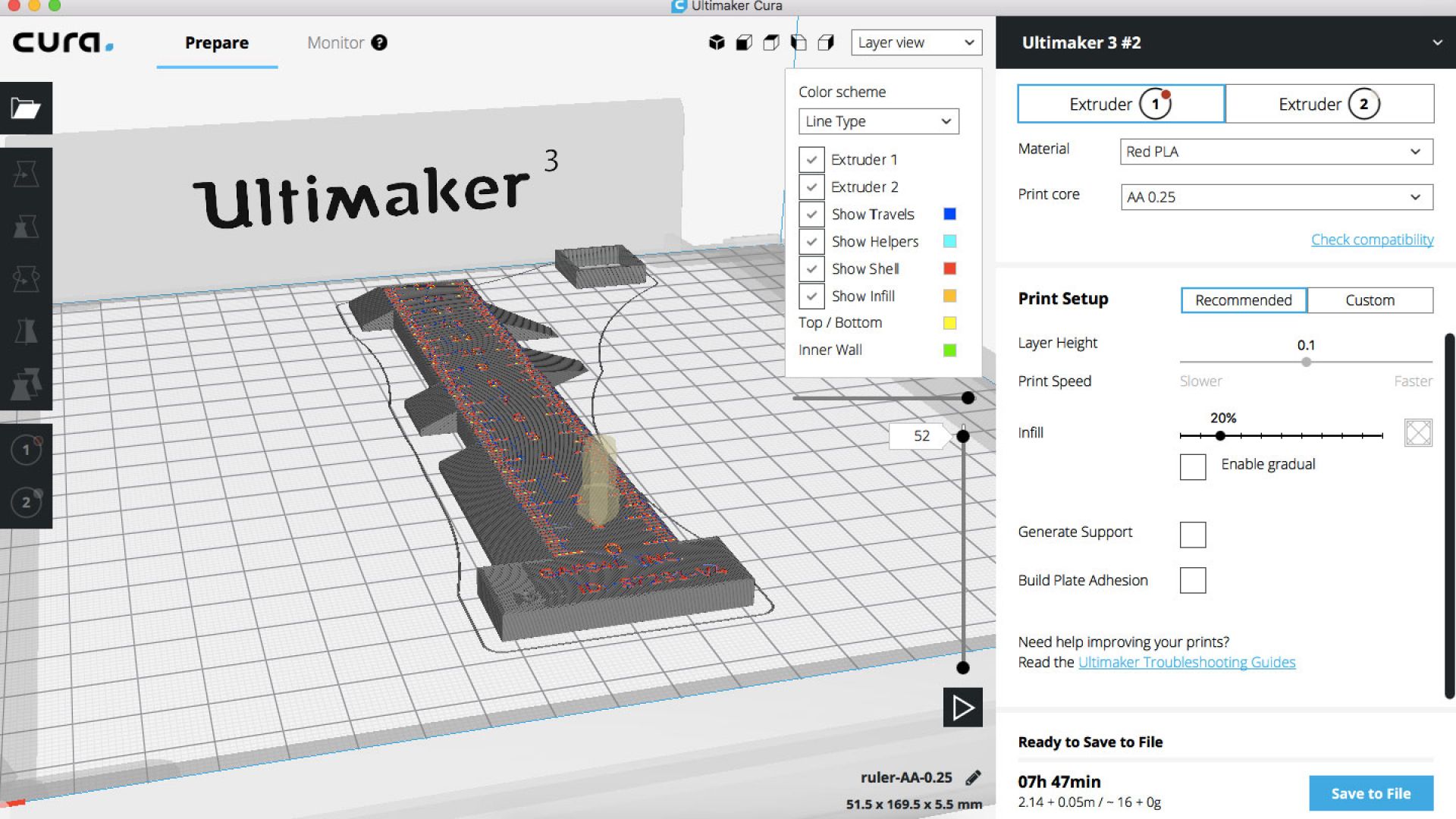 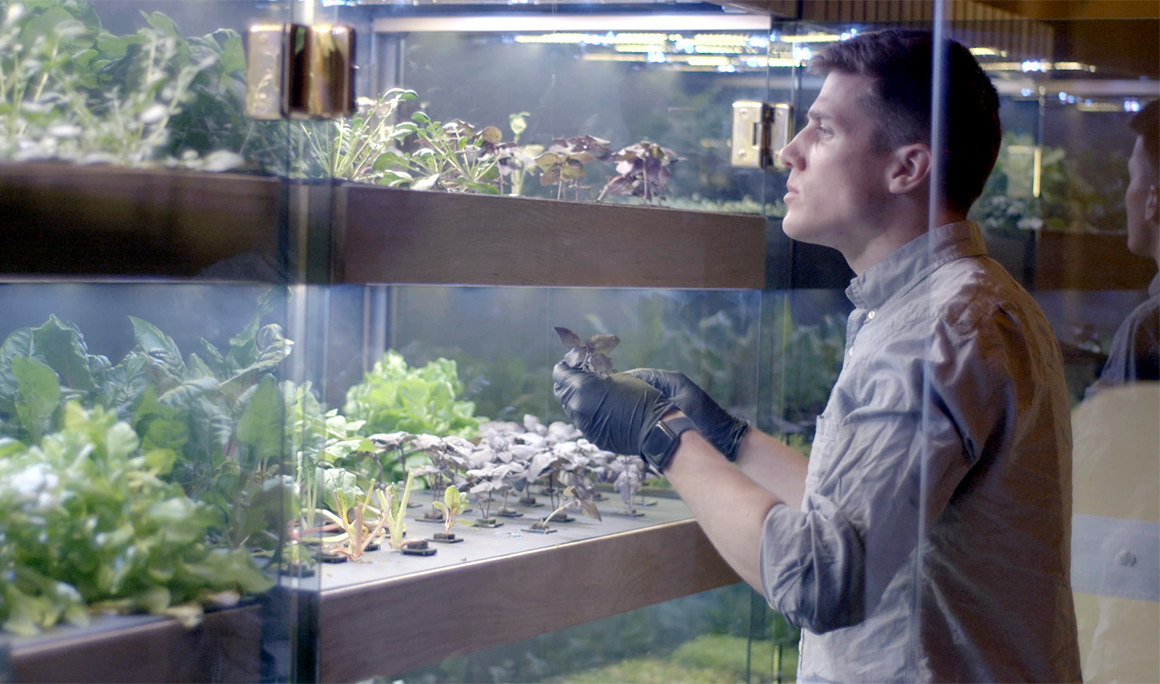 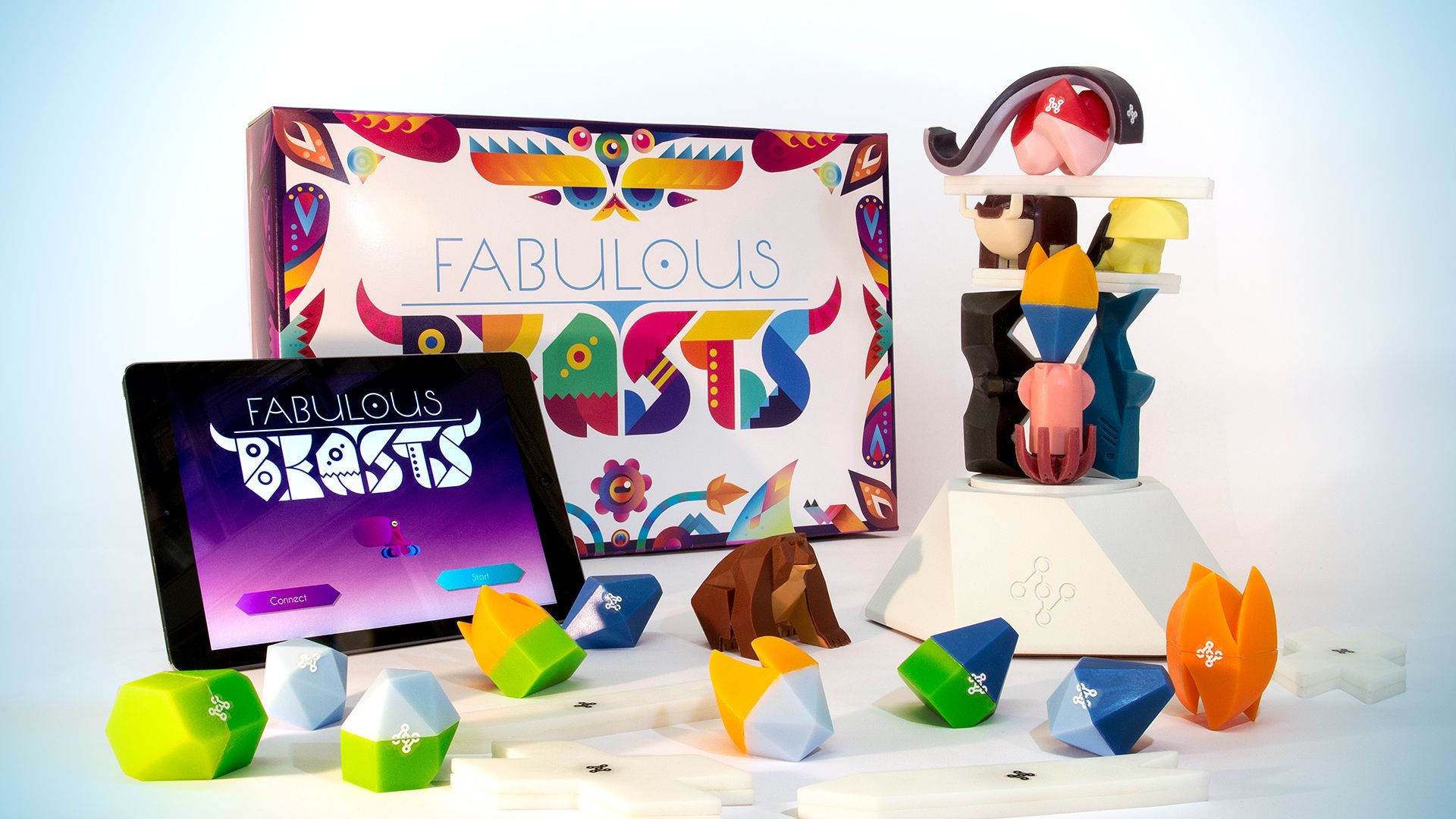 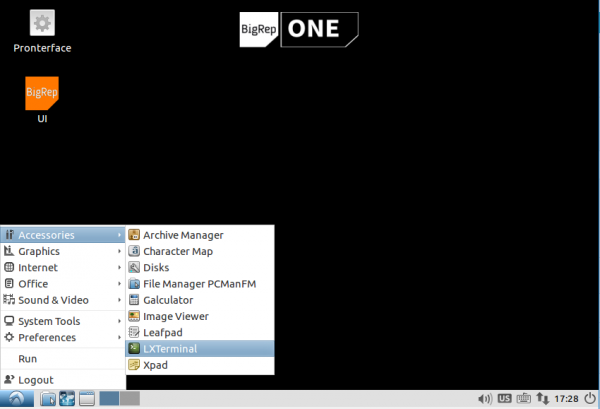 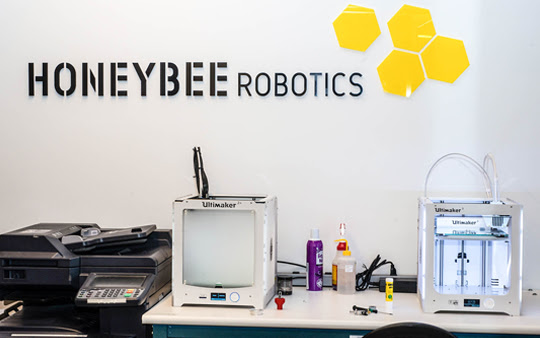 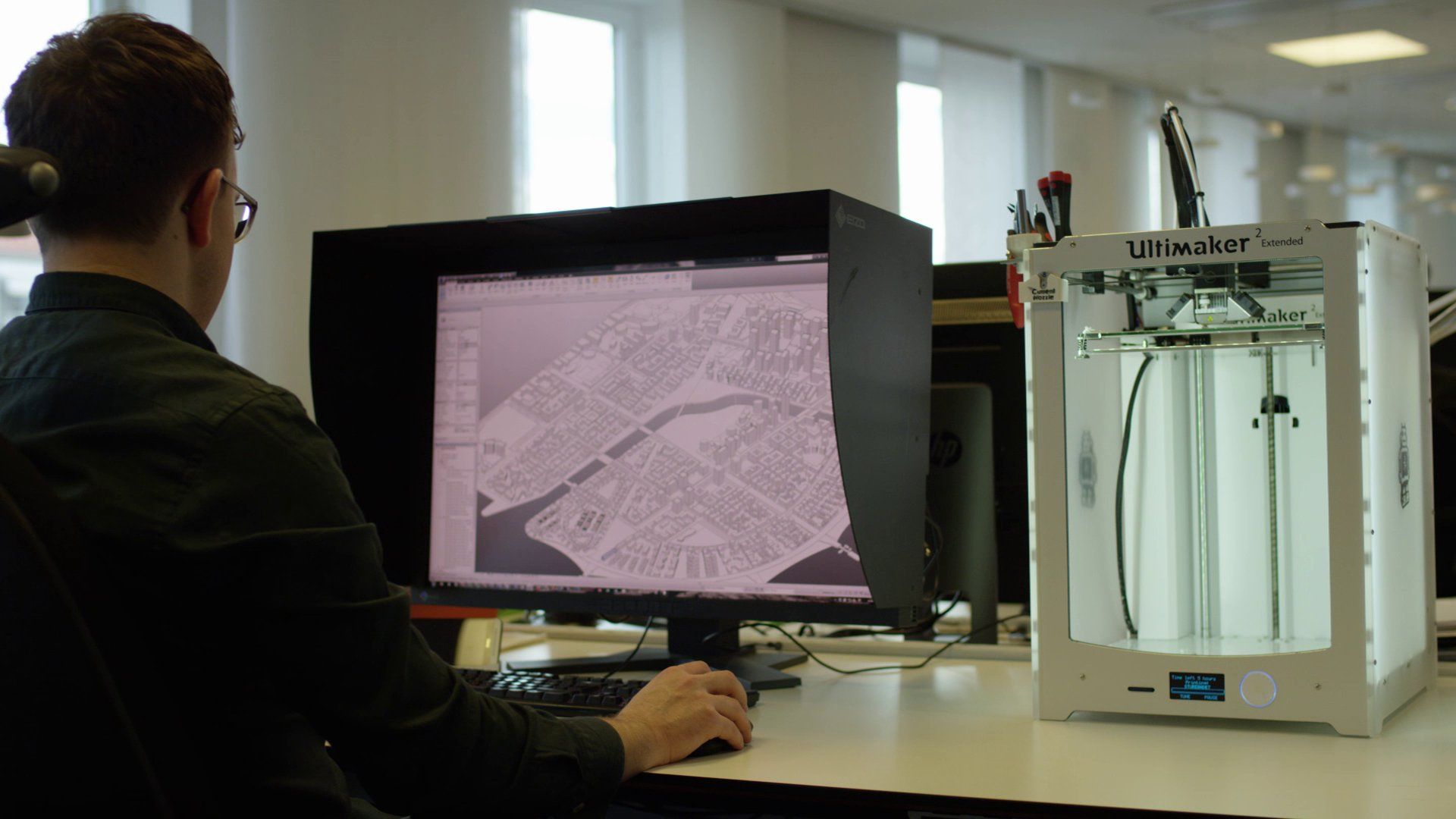